What language is spoken in Kenya?

Well, Kenya is a multilingual country, with English and Kiswahili as the official languages.

English was inherited from the British who colonized Kenyans in past. English is the preferred language of choice when conducting official government business, 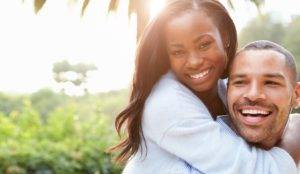 academics and social set-ups in Kenya.

English as a language is taught in schools, from primary levels, all through to tertiary levels

Kiswahili, on the other hand, is the national language of Kenya. It is a symbol of unity, unifying African language, it is understood by almost Kenyan, irrespective of their class in society.

Even old and illiterate Kenyans understand and can communicate in Kiswahili.

The best and fluent Kiswahili is spoken, by people who live along the Kenyan coast, because indigenous and native Swahili speakers settled along the coast. Swahili is not only spoken in Kenya but also other East African countries, in fact, its the official language in Tanzania.

Beside English and Kiswahili, there are forty-two distinct languages in Kenya.

These languages are mainly spoken by people who live in rural areas. These languages are commonly known as the mother tongue, and it has important and serious implications when it comes to transferring culture and oral traditions from one generation to the next.

Due to increased literacy levels, the use of these local languages is decreasing day by day, nowadays it is very difficult to access written materials in local languages.

Kikuyu is one of the major regional languages ​​in the country. 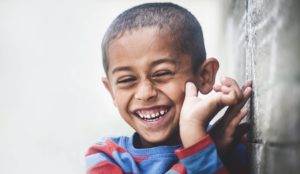 Language is the mother tongue among members of the Akeguyo ethnic group who settled in the central region of the country.

Just Like Swahili, Kikuyu is also classified as Bantu under the Nigerian and Congo languages ​​group.

Luhya language is not a single language but is a collection of dialects spoken and understood by the people of Luhya land in western Kenya.

Luhya is the second largest ethnic group after Kikuyu. The two largest Luhia sub-tribes are Maragoli and Bukusu.

It is the third most spoken language in Kenya. This tribe belongs to the Nilotic ethnic group, specifically the highland nilotes.

These highlands nilotes are further divided into eight groups, which culturally and linguistically related they include, Kipsigis, the Nandi, Tugen, Marakwet, Keiyo, Pokot, Sabaot, and Terik.

Kalenjin is famous nationally and internationally for their athletes and is sometimes referred to as the running tribe.

Kenyans living in urban setups, also have their own language, famously known as sheng (it is a slang language), apparently, nowadays sheng is not only spoken in major cities but also minor towns all over the country. 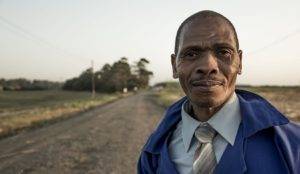 Sheng is a combination of English and Kiswahili and has some aspects of all majority ethnic groups. In Kenya sheng( lugha ya tao) fact is more than just slang – it’s a lifestyle, especially among youths who live in urban areas.