What Is The Population Of Kenya?

Kenya, an East African country has a population estimated at 51,368,732. The country is made up of a total of 43 tribes.

The population of the country forms a total of 0.67% of the total world population. In addition to this, Kenya has been ranked as number 28 in the list of countries and dependency.

The country has a total area of 224,082 miles squared. This result in a population density of about 232 people per miles squared.

The median age in the country is approximately 19.0 years, which implies that the country mainly comprises of the youth.

The country has been divided into eight different regions also known as provinces. The largest region is the Rift Valley province with an estimated population of 10,006,805.

The second largest region based on population is the Eastern province has a total population of 5.6 million. The third and fourth populated regions are Nyanza province and Central province with a population of 5.4 million and 4.3 million respectively.

The other provinces in the country are Nairobi, which is also the capital city of Kenya with a population of 3.2 million.

The last three regions are Western, Coast, and North Eastern Provinces with a population of 4.3 million, 3.4 million, and 2.3 million respectively. 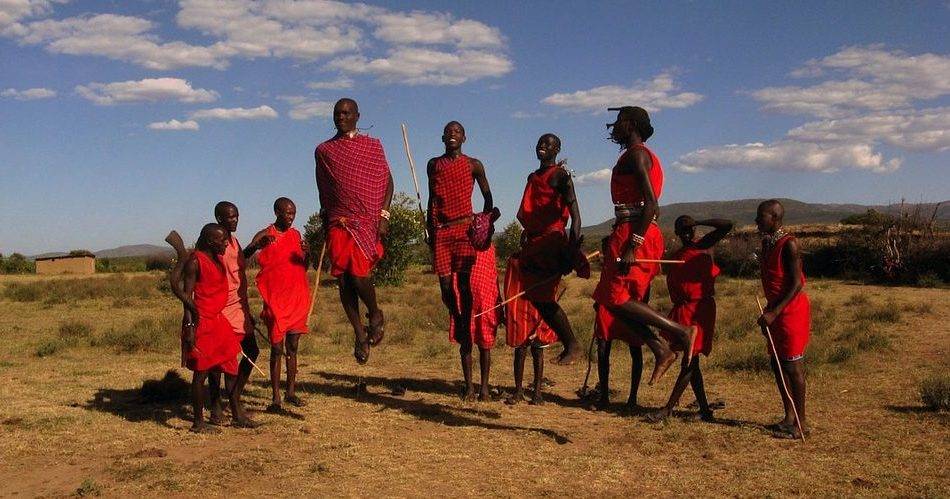 Kenya has a total of 43 tribes. Out of these tribes, the Kikuyu is the largest tribe. They occupy the Central province with an estimated population of 6.6 million.

After the Kikuyu, we have the Luhya, which is a tribe from the western region. They have a population of about 5.3 million and it has other subgroups like the Abanyore and Abanyala.

The Luo is the third populated tribe in the country. They have a population of about 4.8 million.

This tribe mostly lives along the Lake Victoria basins where they practice fishing among other activities. The other tribes with relatively higher population are the Kalenjins, Kissi, Kamba, and Somali among others.

Kenya is known to be comprised of different religions, where more than half of the population is made up of Christians.

The latest statics shows that the country has the highest number of Christians, which is about
42.6 millions of the total population.

This translates to 84.8% of the country’s population. Besides Christianity, the Islamic religion forms about 9.7% of the population. 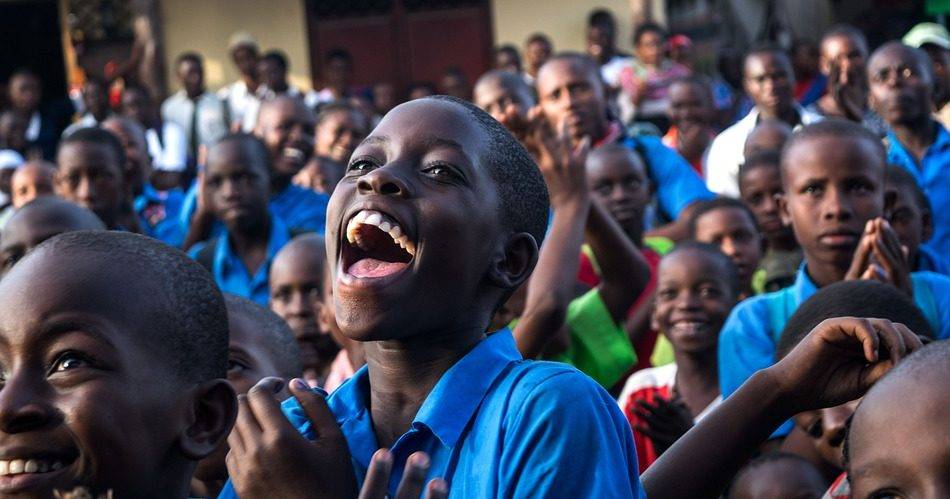 The country has a median age of about 19 years. This implies that the highest population is made of the youth.

The country has an age structure where those aged 15 to 64 years having a population of about 27 million. Those who are under 15 years are about 20.7 million while the adults
65 years and above is estimated to be about 1.3 million.

It is also estimated that there are more female than male in the country. In 2018, the female is estimated to form 50.1% of the population while the male forms 49.9%.

For the literacy rate, 85.9% of the youths aged 15 and above are literate. About 78% of the Kenyan population is literate as they can read and write.