When did Kenya gain independence?

When did Kenya gain independence?

Kenya is a county found in the continent of Africa. It is geographically located in the East Africa bordering south Sudan, Somali, Uganda, Tanzanian and Ethiopia with its coastline being along Indian Ocean.

Many African countries were colonized by the European countries and Kenya was not an exception.

Kenyans found it rough and they learnt the hard way fighting for their independence. It wasn’t an easy thing as it may sound, it was a war of blood shade as many people were killed and assassinated. Kenya became a colony of the British for long, in 1950s independent movement begun to rise up against the colonial rule.

It was back in 1952 when a strong rebellious group was formed by the Kenyans most of them from the ethnic group of Kikuyu.

The group was named Mau Mau Movement; the main purpose of the group was to demand for their independence from the British government. That year Kenya 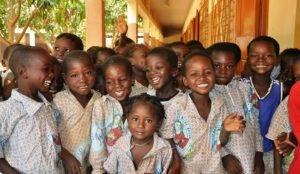 was declared an emergency state which lead to the arrest of many independent leaders and anybody who had any connection to them.

Those who were arrested among them were Jomo Kenyatta who was by then the leader of Kenya African Union. Kenyatta was released from prison in 1961 before he was selected as the prime minister.

The British on their side had a strong army and it was hard to defeat them. The Mau Mau group did all they could but was suppress for a long time. In 1957 Kenya was given some government post and an independent election was done though they were not given full independence. 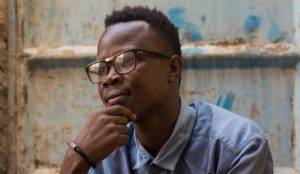 Kenya African National Union (KANU) won the election and took the power. A series of event took place before British government finally gives Kenya full independence on December 12, 1963. Kenya was made a republic the following year 1964.

This prompted the amendment of constitution which leads to the conversion of the prime minister post to be a presidential post, which was the top post. It was first ruled as a one party state by Mzee Jomo Kenya when he was the first prime minister and first president before he was succeeded by Daniel Moi.

Today Kenya is a sovereign country governed by the rule of law as stipulated in its constitution. It is a multi party full of democracy. Political leaders are elected to 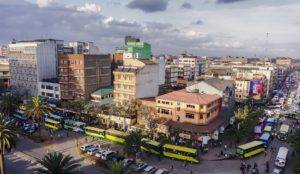 power by the people through a general election done after every 5 years.

To date Kenya has been lead by four presidents. Dating back 2011 after 4 Kenyan old persons won a case in court, the sue of the British government for the abuse of the human rights has risen and currently supported by many bodies.

This formed the research basis and the start of everything to file a case against the colonial rule for all the mistreatment the Kenyan old people underwent during the colonial period and now they demand compensation from the British government.